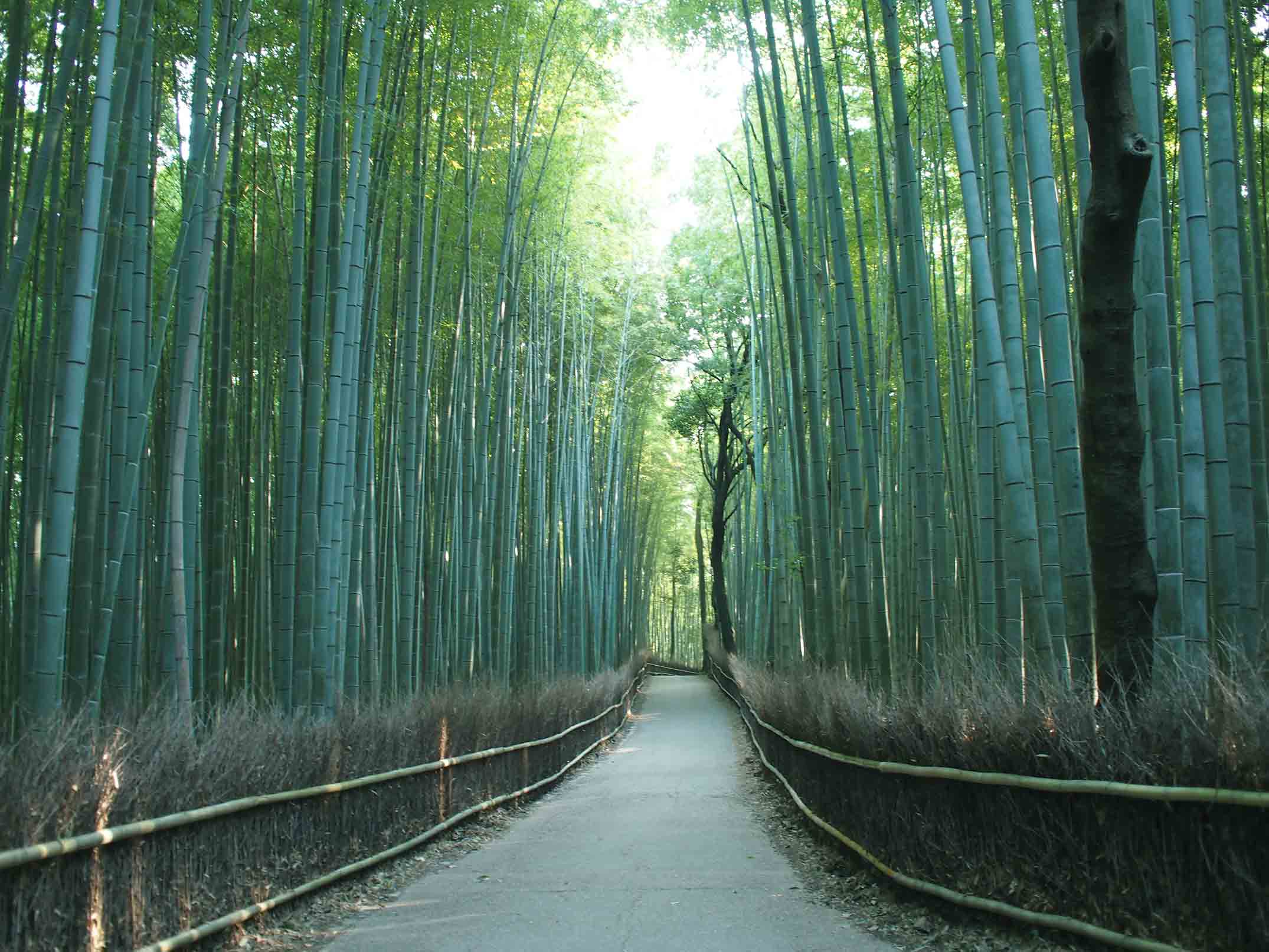 Can you introduce a company providing shooting/filming assistance services?

There are plenty of studios run by the companies of Toei and Shochiku (Japanese film, television production, and distribution corporations), and a varied number of movies are being produced today at the studios. The studios offer facilities important to shooting/filming such as stages, technology and others, and also many of the staff there are highly skilled professionals.